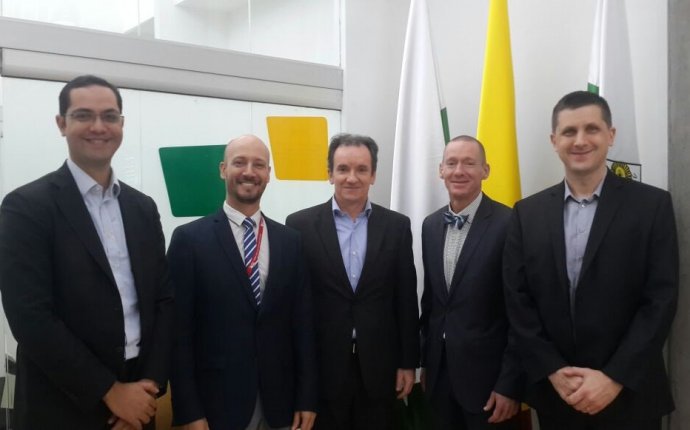 Within my early analysis with grownups in Canada (posted into the TESOL Quarterly, 1995), I observed that current ideas of motivation in the area of language understanding were not in keeping with the conclusions from my research. Many theories at the time assumed inspiration ended up being a character trait of this specific language learner hence students who did not discover the mark language were not adequately focused on the learning procedure. More, concepts of inspiration couldn't pay enough focus on unequal relations of power between language students and target language speakers. My analysis found that large degrees of inspiration did not always result in great language discovering, and therefore unequal relations of power between language learners and target language speakers had been a typical theme into the information. This is exactly why, I developed the construct of “investment” to fit constructs of motivation in the area of language learning and teaching.

Influenced by the work of Bourdieu (1991), the construct of financial investment signals the socially and typically built relationship of students to your target language and their particular often ambivalent want to find out and exercise it. I have argued that when students “invest” into the target language, they are doing so because of the comprehending that they are going to acquire a wider variety of symbolic resources (language, knowledge, relationship) and material resources (capital goods, property, cash), that will in turn boost the value of their social capital and social energy. As worth of language learners’ cultural capital increases, so students’ sense of on their own, their hopes for the future, and their particular thought identities tend to be reassessed. Ergo there clearly was an integrated commitment between investment and identity, an identity which can be theorized as numerous, switching, and a niche site of struggle.

While scholars such as Dörnyei & Ushioda (2009) have tried to accommodate these theories of identification in new constructs of motivation, the construct of motivation continues to be an emotional construct with a quantitative direction, while investment must certanly be seen within a sociological, qualitative framework, trying to make an important link between a learner’s desire and dedication to find out a language, along with her or their complex and changing identification.

The construct of investment offers a certain pair of questions connected with a learner’s dedication to mastering the goal language. Besides asking, for example, “To just what extent is the learner inspired to understand the target language?” the teacher or researcher asks, “What is the learner’s financial investment inside language techniques with this class or neighborhood?” A learner is a highly inspired language student but may nevertheless have little financial investment into the language methods of certain class or neighborhood, that might, including, be racist, sexist, elitist, or homophobic. Hence despite being highly inspired, a learner might be omitted from language methods of a classroom plus in time situated as a “poor” or unmotivated language learner. As an alternative, the learner’s objectives of good language training might not be in keeping with the language techniques promoted because of the instructor into the classroom. The student may for that reason withstand participating in the language methods of this class room, with equally serious outcomes.

In amount, a learner could be highly inspired to learn a language, yet not fundamentally committed to a given pair of language methods. However, a learner who is invested in a given set of language practices would most likely be a motivated language learner.

Bonny Norton is teacher and recognized University Scholar, division of Language and Literacy knowledge, University of British Columbia, Canada. She is invested in the integration of principle, study, and training, and served as training Issues editor of TESOL Quarterly for 14 years. Dr. Norton is also an American Educational Research Association Fellow.
Source: blog.tesol.org