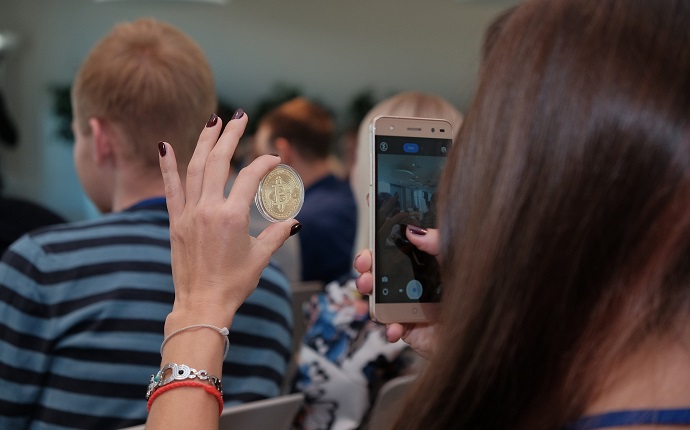 The price of cryptocurrency

A document describing cryptocurrency, published by a certain Satoshi Nakamoto appeared on the Internet firstly in 2008. It is hard to believe that 8 years ago the bitcoin price was very low looking at the schedule BTC-USD rate.

In the same year press releases and a registered domain, that is the official website of the payment system bitcoin.org, were published. In January 2009, the bitcoin network began its work with the release of the first bitcoin client and creation its first block. It received a reward of 50 bitcoins. Firstly, the level of demand of amount of cryptocoins was almost zero. By the end of 2009, the rate of bitcoin was at the level of 700-1600 bitcoins for 1 USD.

For example, on 5 October 2009 New Liberty Standard has established a rate of 1 dollar for 1,309 BTC. It means that for more than 1000 bitcoins only 1 dollar was given. In 2010 the first exchange where you can exchange bitcoins for dollars was created. This year was marked by the first purchase of goods for bitcoins: one user of the system acquired two pizzas from another user.

The purchase price was 10 000 bitcoins (then it was 25 dollars, and now 40000). A few months after this momentous purchase, bitcoins have grown considerably and over 10 000 bitcoins 600 dollars have already been given.

The blockchain is a model for building marketplaces. To put it simply, it is the replacement of global payment systems such as MasterCard, Visa, etc. Therefore, cryptocurrency will exist for a long time in one form or another. Bitcoin will remain in our memory forever as a trailblazer and it is possible that in 10 years it will be valued not so much for its technology, but as a vintage rarity as a phonograph or tube radio or its owners will be the richest people on the planet.